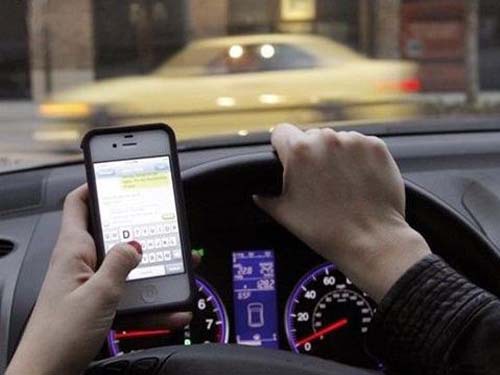 According to reports, the governmentâ€™s increase in fines and deductions has increased penalties for driversâ€™ use of mobile phones during driving. The purpose is to reduce traffic accidents and casualties caused by driversâ€™ lack of concentration. As early as 2013, the British government had adjusted the fixed penalty notice for using mobile phones during driving from Â£60 to Â£100.

The new proposal also targeted large-scale truck drivers. The deduction for truck drivers increased from the current 3 points to 6 points. According to the current British regulations, accumulative deductions of 12 points within 3 years will invalidate driving qualifications. This means that for a small car driver, three violations of the driving mobile phone will be disqualified. According to the records of the Vehicle Licensing Authority, 399 drivers have been recorded as having violated the regulations by using their mobile phones for three consecutive times.

According to the relevant government departments, revocation of the driver's license is more deterrent to the driver than to the fine, which can more effectively regulate people's good driving habits. According to survey data from England and Scotland in 2014, 1.6% of motor vehicle drivers use mobile phones during driving, which is an increase of 0.2% compared to 2009.


If you have any inquiries, please feel freely to contact with us!