July 19, 2016, the original starting today LATAM CEO of Pirelli sectors Paul Ferrari will start at Bridgestone to work. Paul will be responsible for Bridgestone's Europe, Middle East and Africa (EMEA) business, serving as president and chief executive of the region, and he will also be a director and member of the executive committee. Paulâ€™s Baoâ€™s headquarters will be located in Douzantem, Belgium, and replace Annunziato, who was appointed as Executive Chairman and CEO of Bridgestone China Asia Pacific in January 2016. 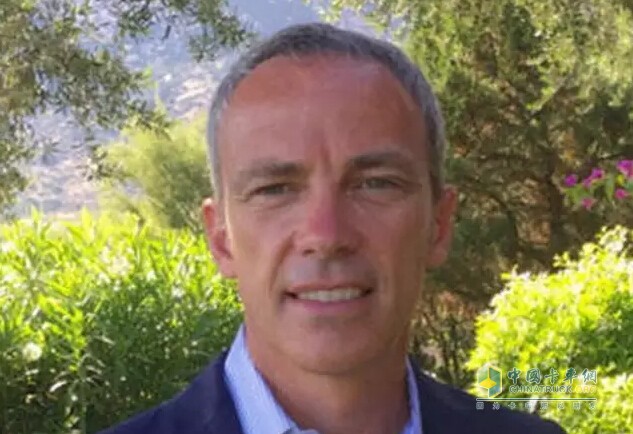 Paul is an Italian national and has held various management positions in North America, Europe and Latin America. He joined Bridgestone Corporation after working for Pirelli. Before that, Paul also served as a number of chief executive officers in various business units of Telecom Italia, Germany and the United Kingdom. Earlier in his career, he worked at an investment bank. 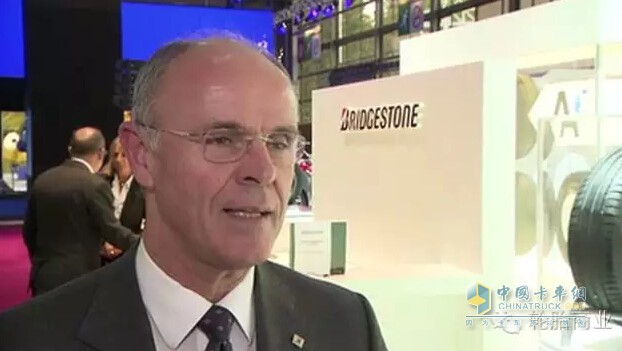 Bridgestone Executive Chairman Eduardo Minardi of the region said â€œWe are very pleased to welcome Paul to join Bridgestone to take charge of the business in this region. He is a mature leader in the global tire business. It will promote innovation, performance, and growth while respecting Bridgestone's core values. Throughout his career, he has demonstrated his ability to drive profit growth across the industry and region, including his team's internal building capabilities. â€œ