Yunti fire truck is equipped with a hydraulic platform with a telescopic ladder, the most important course is to do fire fighting, more suitable for high-rise fire fighting! Of course, it is not just for fire fighting, saving people is also very good! Today we mainly look at the ladder fire truck and the most lovely person - the driver! 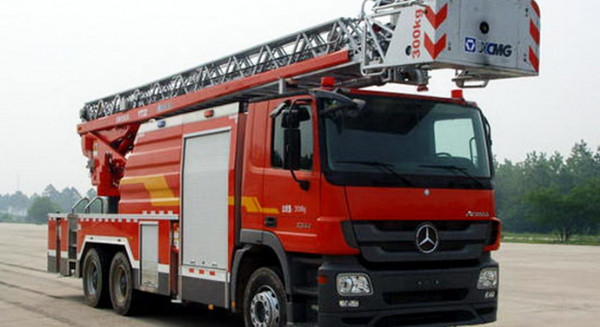 The ladder ladder fire truck is an indispensable force in the rescue fire in today's society. It has played a great role in the rescue process and encountered high-rise building fires. This is a good opportunity for Yuntai fire trucks to play! It can be used by firefighters to carry out fires to ascend, rescue trapped persons, rescue expensive materials, and complete other rescue missions. There are retractable ladders in the car, as well as an elevating turret and fire extinguishing device. Because now is no longer the time when the firefighters' flesh and blood are fighting against the fire, so people have developed a ladder truck. In the process of firefighting and rescue, it tries to protect the safety of firefighters, and emphasizes that the intelligentization and safety of fire ladders are a major trend in the production and development of ladder trucks, emphasizing that multifunctionality is a common concern of international fire ladder manufacturers. tend. 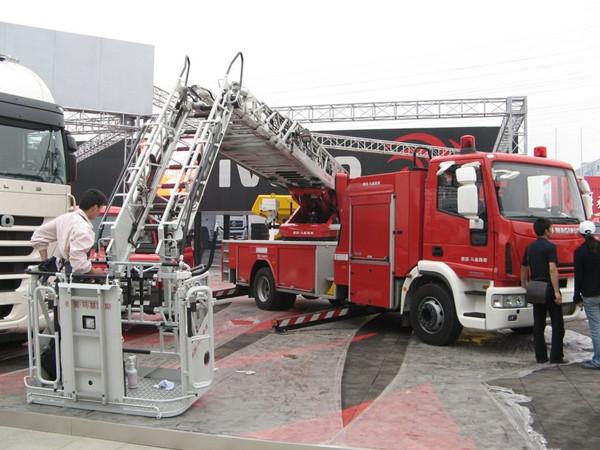 The cutest person - the driver

Many people will say that the loveliest person is a firefighter. In fact, there is one employee who is unknown! That's firefighters! Firefighting work is a time-critical job. Therefore, first of all, it is necessary to have a great sense of responsibility for the driver who drives the ladder fire truck , but also has a strong psychological quality! The driver must overcome all difficulties and maintain a stable mood so that he can get to the scene in the shortest possible time! Secondly, the driver must be required to have high driving technology, including driving experience and technology, as well as timely diagnosis of sudden failures in the vehicle. It is also necessary to ensure that the fire engine can safely and quickly reach the scene of the accident to start rescue!

According to the latest news, on the afternoon of July 25, a five-storey building in a residential area of â€‹â€‹a city in Hunan Province, with reinforced concrete slabs at the edge of the building suspended in midair, may fall down to the residents downstairs at any time. The situation is very dangerous. In order to quickly eliminate dangerous situations, the fire brigade commanders quickly dispatched the squadron ladder fire trucks to the scene, and at the same time arrange for personnel to be alert downstairs to prevent the cement board from suddenly falling, causing casualties. This is also the Yunti fire truck in addition to fire, but also to implement the rescue and other functions!

Therefore, the role of the Yunti Fire Truck is still very strong, we must remember to take good care of it!

It uses double platform structure and semi-pit installation, and efficient buffer components are used, which can absorb impact energy of waste steel during weighing, and reduce impact force born by Load Cell.