"The new energy vehicle points will be measured and traded two years ahead of schedule. On the one hand, it will encourage the development of new energy faster companies. On the other hand, it will also exert pressure on the development of new energy vehicle companies that have only developed SUVs. Energy points trading will also play a very good policy-driven role,â€ said Cui Dongshu, secretary-general of the National Passenger Vehicle Market Information Association.

On November 3, the Ministry of Industry and Information Technology released the â€œCircular on the Administration of the Average Fuel Consumption of Passenger Vehicle Enterprises in 2016 and 2017â€ (hereinafter referred to as the â€œNoticeâ€). 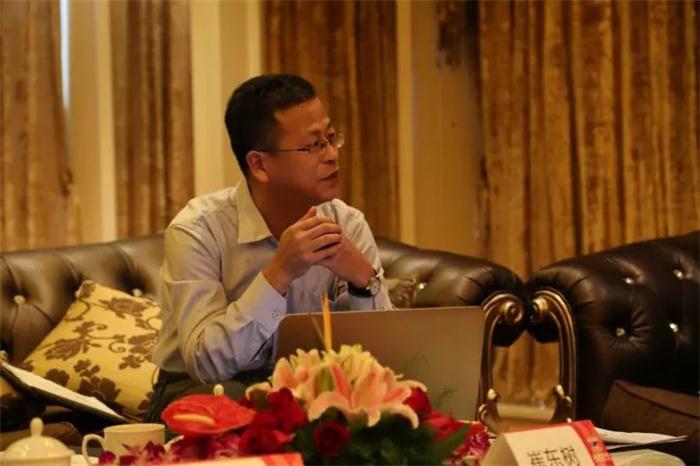 Cui Dongshu told reporters: â€œThe penalty for new energy negative points cannot actually encourage advanced enterprises. At present, the supply of new energy points is slightly larger than the current demand, and it is recommended that relevant departments establish a reserve mechanism for storage and storage of new energy points similar to the national grain reserves, and provide for The prices sold are dynamically adjusted each year, which is conducive to the sustainable development of new energy support policies."

According to reports, the Ministry of Industry and Information Technology of the Ministry of Industry has publicized the â€œaverage fuel consumption of passenger vehicles in 2016â€. According to the statistics, the number of car companies that exceeded the average fuel consumption last year was as high as 40, and most of them were car manufacturers that mainly produced SUV models. For example: GAC-Philippines-K, Guangzhou Automobile Mitsubishi, Great Wall Motors, Chery Jaguar Land Rover and so on. 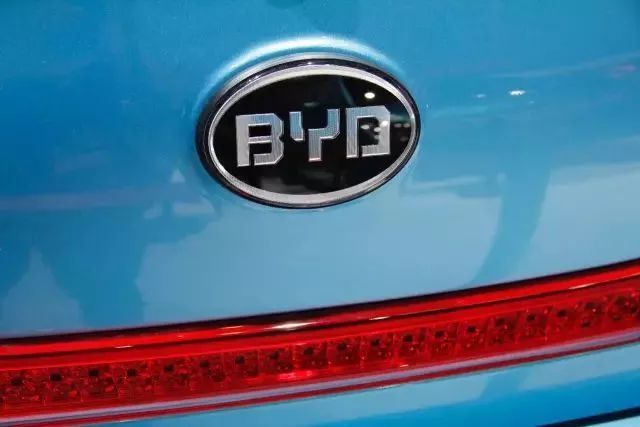 Under the drive of the â€œMeasures for the Parallel Management of Passenger Vehicles' Average Fuel Consumption and New Energy Vehicle Integrationâ€ (referred to as the â€œdual-integrationâ€ approach) policy, it is beneficial to independent brands such as BYD's new energy vehicles, although this approach It will only be implemented in 2019. 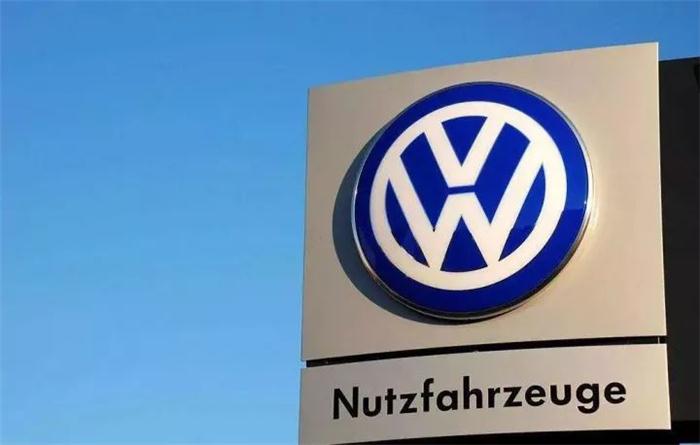 On the contrary, for large-scale traditional car enterprises that have failed to meet the target and have sold more than one million cars or 2 million cars each year, the "double-integration" approach will undoubtedly bring them tremendous pressure. At present, car companies can deal with the development of energy-saving and new energy vehicles through the integration of transactions.

On the one hand, through points trading in the short term, you can offset negative points; on the other hand, you can solve the problem of integral limits by developing new energy vehicles and energy-saving hybrid vehicles as long-term solutions. 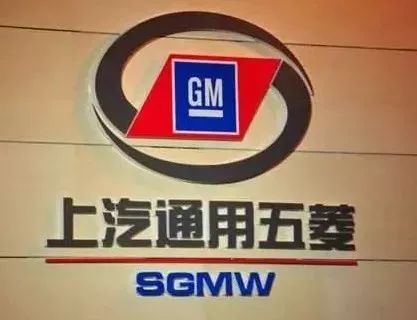 For example, North and South China Volkswagen and SAIC-GM-Wuling that have an annual output of about 2 million units will only be able to buy new energy points if they want to offset the negative points generated by traditional cars. The purchase of points will cost a lot of money, and it will be profitable. The inevitable pressure is huge.

However, in the short term, there is no better way to do this than to perform point trading to offset negative points. In the long run, this type of operation is not only passive but also a huge risk for the company.

The two camps of hybrid power and new energy appear

To this end, the traditional car companies have turned to the new battlefield, on the one hand to develop hybrid vehicles, but more still hope once and for all, directly into new energy vehicles, especially electric vehicles. 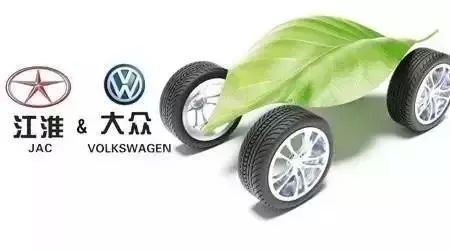 Not coincidentally, Ford Motor Co., Ltd. has also established a joint venture company for electric vehicles through cooperation with Zotye Auto. Prior to this, Daimler-Benz and BMW were also in China, respectively, to promote pure electric vehicles to alleviate the problem of fuel consumption limits that their high-fuel-consuming products would face. 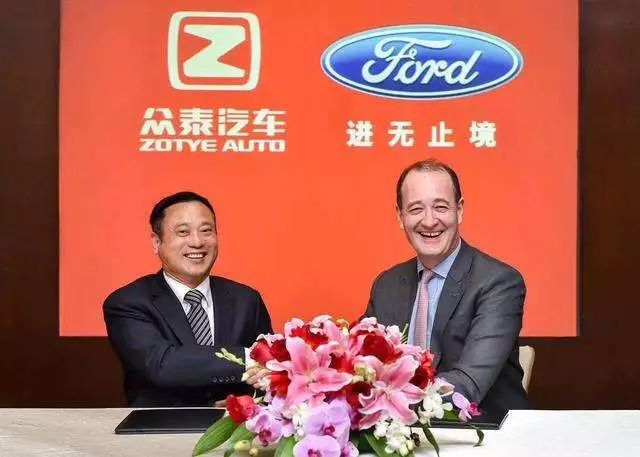 SAIC General Motors announced that it will invest RMB 26.5 billion to develop advanced powertrains and new energy technologies and introduce no less than 10 hybrid models.

However, at present, General Motors is far from the Japanese brand technology in the hybrid field, so the development of electric vehicles may become its main route. In the United States, GM has launched the VOLT electric vehicle.

In contrast, Japanese car makers are cautiously optimistic about electric cars, but they still insist on more efficient hybrid cars. 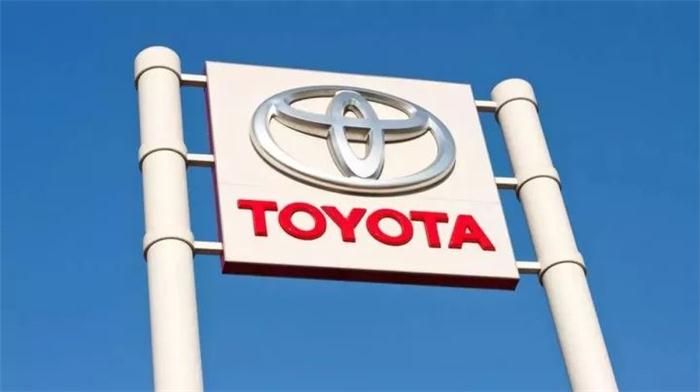 Similarly, the same is true for Honda cars, and domestic hybrid products such as Accord have been introduced. In their view, as far as Chinese consumers themselves are concerned, they have not yet fully accepted electric vehicles. Therefore, it will take time for its marketization and commercialization. During this time, hybrid power is still the main route. 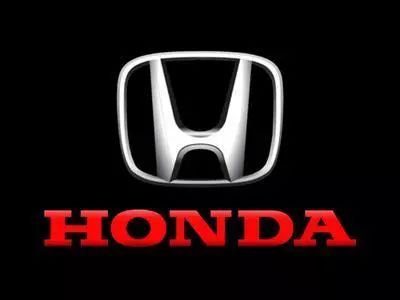 While multinational auto giants have their own advantages, Chinese auto brands also take two legs to walk. As one of the leading brands of its own brand, Geely Automobile and Keliyuan have jointly launched hybrid products, and plug-in hybrid products, Dorsett PHEV, have also been launched in the near future. Recently, Geely Group has also become the second largest shareholder of Hongqiao Group, which manufactures automotive power batteries. 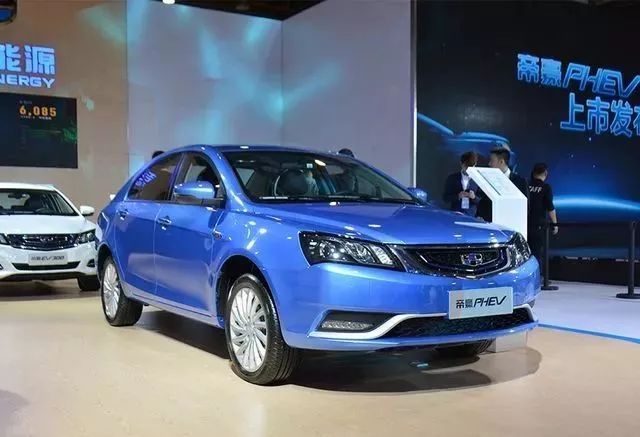 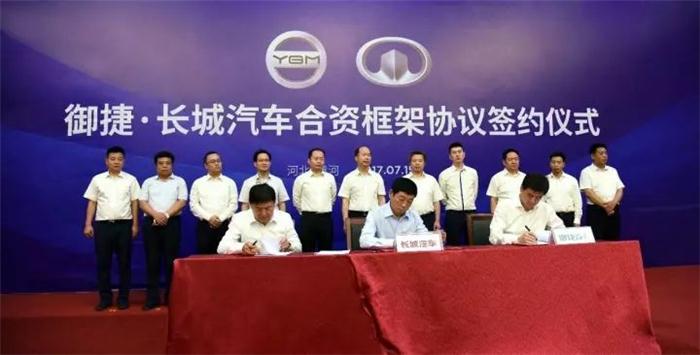 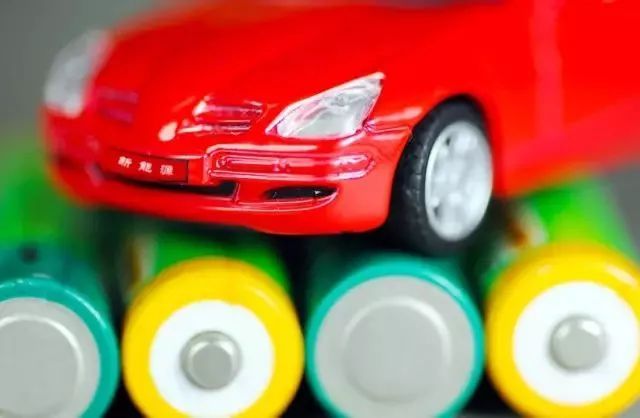 Although the continuation of policies on the purchase of new energy vehicles after 2018 is not yet clear, driven by policies, all car companies will vigorously produce and sell new energy vehicles at the end of the year. As the world's largest and most important auto market, the reform of the Chinese auto market will also change the world auto landscape.